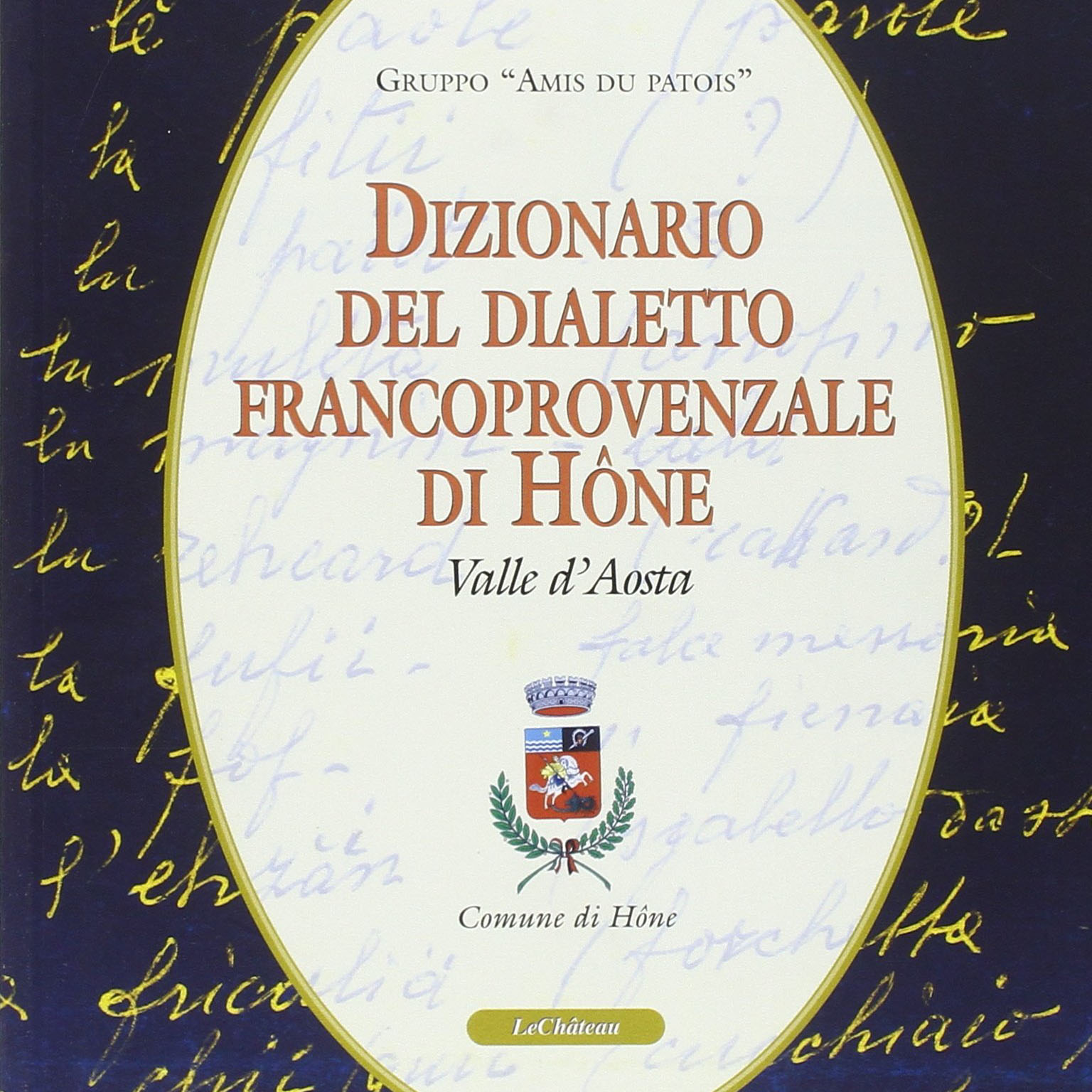 Living in Italy is normal to be exposed to many languages, Italy is in the middle of the Mediterranean and it has been invaded or simply crisscrossed by various populations for millennia.

What is also fairly normal is to hear dialects, my grandparents spoke it (they were born near 5 Terre and spoke Ligurian) and so did countless people growing up. Today the rate in which young kids speak is less especially in cities in the North, but as you can see (and hear it) in movies and shows like Gomorra and Suburra, they are still widely spoken in the countryside and in southern cities.

Practically every municipality used to have its own dialect and with the unification of Italy, it was normal that they started to disappear, being used less and less by the new generations.

In valleys nestled between countries, dialects took a completely different form and became Patois which is a Francoprovençal language that can boast dictionaries and literary works and is often a mix of dialects of many different valleys. There are many different types, spoken in several valleys, different sometimes even between neighboring municipalities. It never had a standard written form; it is broken up into numerous different spoken dialects, which are more or less mutually intelligible.

Today, the largest number of Franco-Provençal speakers reside in the Aosta Valley, an autonomous region of Italy.  The language is also spoken in Nearby Savoy (France), in alpine valleys in the province of Turin, two isolated towns in Foggia (southern Italy) with a small pocket of speakers, presumed to be the descendants of mercenaries and rural areas of the Romandie region of Switzerland (Valais). It is one of the three Gallo-Romance language families of France and is officially recognized as a regional language of France, though its use is marginal. Organizations are attempting to preserve it through cultural events, education, scholarly research, and publishing.

In the Valley of Gressoney, near Monterosa, ethnic Walser, töitschu is spoken, a Germanic language, much like the Swiss-German dialect which preserves archaic forms.

Even if it is commonly referred to as “patois” by many speakers, in French it can have a pejorative meaning:  “patois” is defined in Le Petit Robert dictionary as “a dialect with a small number of often rural speakers whose culture and level of civilization are regarded as inferior to that of the surrounding population who speak the standard language”. Therefore Arpitan, a neologism, is becoming a popular name for the language and the people who speak it.

In many places, it has died out completely. In some areas, schoolteachers were ordered to stop children speaking it not only at school but even, as far as possible, at home too. Many of the participants at the festival recalled regretfully that their grandparents were often ashamed of it. The population shift from rural to urban areas has not helped either.

The feeling among many is that patois is going to disappear. For how many more generations will it last? They say a language isn’t dead as long as just one person still speaks it, hopefully, there will always be someone speaking it.

So as we travel to the Aosta Valley and its surroundings don’t be surprised to see Italian and French being used slightly differently than what you have learned in school.

You will encounter some forms of Patois during all of our trips to the Aosta Valley and Piedmont.

OUR TRAVELS AND TOURS IN SICILY

LOOKING FOR A GUIDED VIA FERRATA EXCURSION? CLICK HERE!

We use cookies on our website. Some of them are essential for the operation of the site, while others help us to improve this site and the user experience (tracking cookies). You can decide for yourself whether you want to allow cookies or not. Please note that if you reject them, you may not be able to use all the functionalities of the site.